KTOO Alaska’s Public Media: In the time of COVID, Sitka’s ‘bread guy’ is building community one loaf at a time and more ->


By Megan McDonald, Only In Your State Alaska: Head Out On The Victor Creek Trail And Explore The Alaskan Mountains From Up High


KTOO Alaska’s Public Media: Hurricane-force winds cause widespread damage in Unalaska; In her latest project, Juneau artist Lily Hope will mentor weavers and address threats to use of traditional materials and more ->


STORIES FROM NORTHERN CANADA AND ALASKA: Gateways to the Alcan


By Taylor Clark, WAVE 3: Texas man finds message in a bottle on Alaska hunting trip, tracks down the person who wrote it


By Kyle Wilkinson For the Frontiersman: Longtime Valley educator inducted into the Alaska Women’s Hall of Fame


KYUK Public Media for Alaska’s Yukon-Kuskokwim Delta: Akiachak teacher arrested on charges of felony sexual assault of minors; Kwethluk is installing wind turbines that will power half the community and more ->


Science Daily: ‘Ray guns’ let scientists use light instead of DNA to tell plant populations apart
Using a handheld device that looks a little like a ray gun, scientists recorded how plant leaves on different Alaskan mountains reflect light. And, it turns out, different populations of plants of the same species — for instance, plants living on neighboring mountaintops — reflect light differently, in ways that echo their genetic variation from each other.


Cision: Author Della Marie’s new book “Can’t Feel the Love” is a compelling story of courage and perseverance for a young mother yearning for peace, security, and love
Della Marie, a motorcyclist, Alaska native, and single mother of two currently residing in Portland, Oregon, has completed her new book “Can’t Feel the Love”: a riveting work that keeps the pages turning until the heartwarming conclusion.


Sierra Club: Sci-Fi and Fantasy Authors: Our Anthropocene Guides
Fantasy author Robin Hobb grew up in Alaska, a place of ancient wonder that is home to some of North America’s richest wilderness. “On Kodiak Island,” she says, “moss grows on top of the ashfall on the branches of the old trees from a volcanic eruption many years ago.” Her childhood home was “close enough to the ocean that when a storm hit the cliffs, our trailer house would shake with it.” A meeting place for the forces of nature, it was fertile ground for a young writer. “How can any storyteller not be affected by things like that?”


KTOO Alaska’s Public Media: She-Ra is a sailboat and a malamute. They stopped in Haines on their way around the world and more ->


The Delta Discovery: Bethel’s Linda Curda selected as inductee to the Alaska Women’s Hall of Fame


CU Boulder Today: Got questions about the Arctic? INSTAAR’s journal has ‘Arctic answers’ 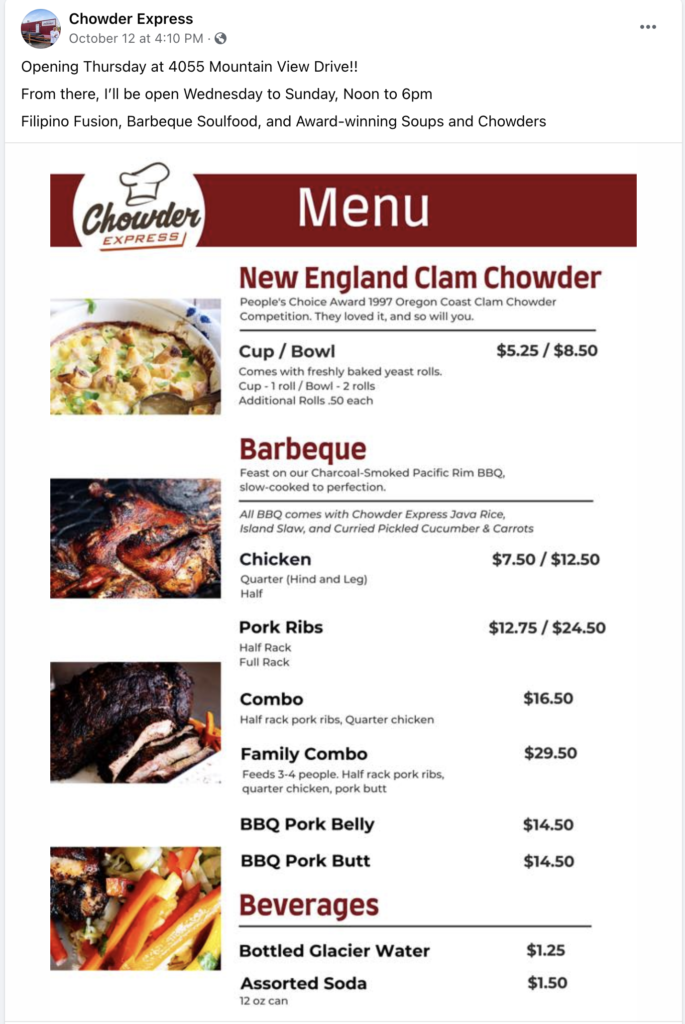 
By Courtney, Only In Your State Alaska: This Haunted Road Trip Will Lead You To The Scariest Places In Alaska


By Courtney, Only In Your State Alaska: Step Inside The Creepy, Abandoned Town Of Port Chatham In Alaska


KYUK Public Media for Alaska’s Yukon-Kuskokwim Delta: Remembering Tony Vaska, who dedicated his life in service of the Y-K Delta and more ->

This is the book club for those that don’t want to be tied down. No assignments, no judgment – just read what you want! If you prefer to participate online please contact stacia.mcgourty@anchorageak.gov for the link.


KTOO Alaska’s Public Media: New Inupiaq and Yup’k glossary is ‘one small step’ toward Indigenization of knowledge and more ->


By Ben Jones, Only In Your State Alaska: The Ultimate Guide To Accommodations In Alaska: The Best Hotels, Airbnbs, Campgrounds, Cabins, And More